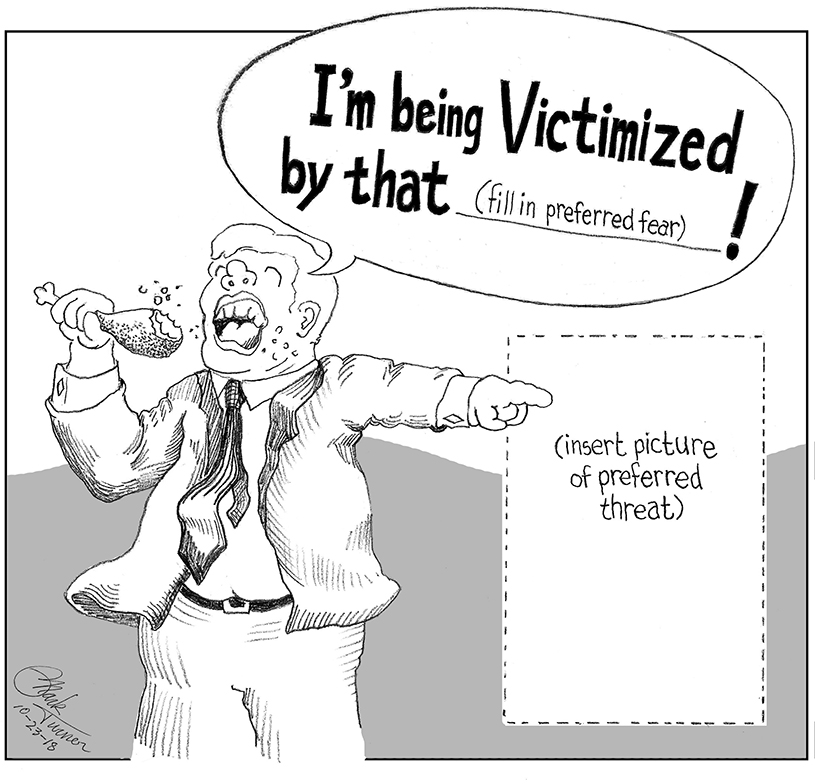 In the wake of the scandalous hearings of Brett Kavanaugh’s assumption to the Supreme Court I re-read the story of the woman making a spectacle of herself by anointing Jesus’ feet at a very exclusive dinner party (Luke 7:36-50).

I had to think about Jesus turning to the woman and saying, “Your sins are forgiven. Go in peace.” He did not say that to anyone else in the room as they criticized and belittled her. Only the woman owned her victimhood and left it there.

While the rest of the dinner party justified themselves she alone left free.

Let me see, what recent situation happened with similar characteristics?

As I took in the circumstances of the gospel story and the culture in which it played out I realized this is all about the core heart of each person present.

The Pharisee and others at the table (all men) knew the woman as
1.) marginalized from birth by gender,
and
2.) excommunicated because of breaking taboos.

She was victimized from birth and by trying to live freely.  She could have used her victimhood as justification to stand in opposition to her oppressors, living the rest of her life proud and bitter, which is a common option today.

But she heard about Jesus transcending the given order.  Her hope of transcending this oppressor/victim state caused her to try and connect with the transcendent one in the manner of her day.

Despite her victimhood, she acknowledged her status and followed her heart regardless of the social cost, rejecting the option of proud self-justification.

Jesus broke from his cultural boundaries and affirmed the woman’s own counter cultural act of openness and vulnerability. He countered the dinner party’s criticism of her and affirmed her transcendent choice of faith.

Many use it as justification for oppression, as self-defense, or to gain pity and charity.  Even the world’s top elite claim victimhood:
“The immigrants are trying to take our jobs!”
“That lower race is trying to replace us!”
“The women are going to accuse us of assault and ruin our careers!”
“[whoever] is threatening my [income/empire/position/privilege…fill in the blank]!”

Such fears are invoked to rally America to be “great.”

This is a common survival and self-advancement technique and it is encouraged by my society from childhood, especially in males. Contriteness, confessing, and bowing to another is generally despised by my society.
Standing proud and impervious,
pushing your way through,
keeping aloof,
demanding your way,
winning at all cost,
use of force,
independence,
commitment primarily to yourself,
getting your own before others get theirs:
all these behaviors are promoted and admired in my society, all based on “taking care of yourself.” It’s evident even in the driving habits of so many in traffic. The idea is if you don’t look out for yourself, someone else will take what you want and treat you as their slave. Now, you wouldn’t want that, would you?

I wasn’t taught this specifically, but I grew up feeling the obligation to live this way. It was just my culture. Even inside the Church, where following Jesus is supposed to be the new way, the same success games are played, sometimes unknowingly, but sometimes frighteningly intentional, justified by twisting the Holy Bible. One pervasive example is maintaining the importance of white male dominance.

Why don’t we recognize that such a life is short sighted, not the way of long-term growth into the future? Isn’t it obvious that the earth is littered with the broken shards of empires built upon those principles? A few top individuals had success and a good time in their short-lived pleasures until placed in their magnificent tombs. But we have inherited dysfunction, pain and sorrows because those in power adopted the self-centered way using fear and victimhood as their weapon.

To be contrite and confessing is revolutionary.

This is the example of the woman in the story. To place yourself at the mercy of God is an act of faith that sustains you while temporary cultures inflate and implode. The way of faith says this temporary world and society is incomplete without the intangible, imperishable Spirit. This is the faith that Jesus congratulated the woman for and he told her that is what saved her.

Her faith empowered her to know that her True Self was one with God beyond the injustices of society, the limits of materiality and the oppression of empire. In God’s care her True Inner Spirit was untouchable. Jesus stood with her there. That experience can’t be put into words, but Jesus calls it “eternal life.” He told another dubious woman elsewhere it is like a spring of living water eternally bubbling up from her innermost being (John 4).

What would it be like to be a drink of fresh water to the world?

Don’t accept the offer of victimhood. Don’t aspire to be a victim just to get your next meal or position yourself over others. Rather than play the victim or the oppressor, do what the woman in the story did, let society define you however they want to in their short-lived grab, but you — you be one with God Who stands with you in your insignificant, misunderstood place.

Be glad you are eternally free.

This site uses Akismet to reduce spam. Learn how your comment data is processed.

Get offers and announcements in our monthly e-mail.

Horizon Gate is a 501(c)3 non-profit arts organization. All donations are tax deductible.

Your Table of Creation – an art journal for you to customize